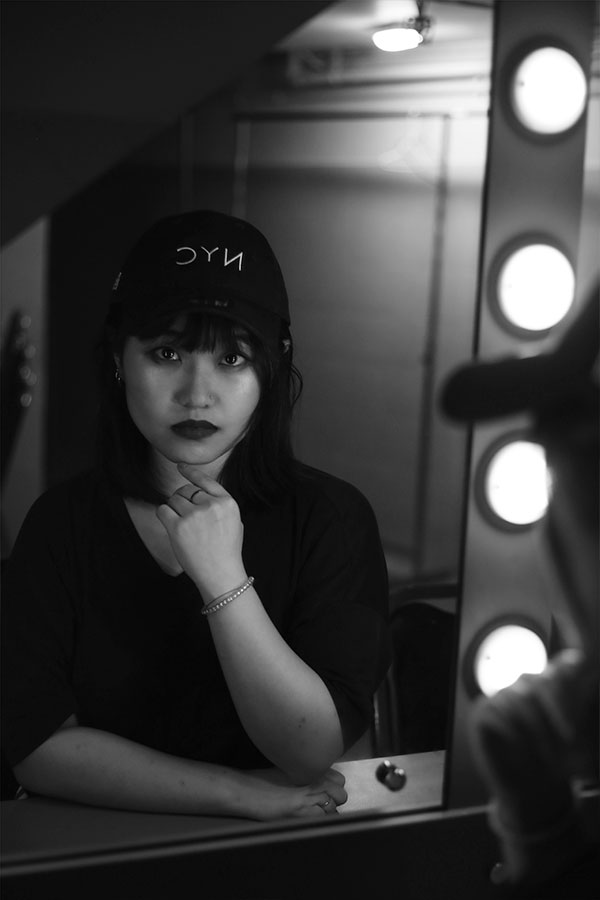 Susanna is a professional film director with a BA (Hons) in Performance Design and Practice from Central Saint Martins, University of the Arts London. During her studies, she trained in lighting design, stage design, costume design, prosthetic make-up and filmmaking. Her final year film project, Snow White 白雪, was nominated for the NOVA AWARD. She was the executive director of two TV series and movies in China: 民族記憶 and 斷魂槍, with 斷魂槍 achieved high ratings on its first day of release.