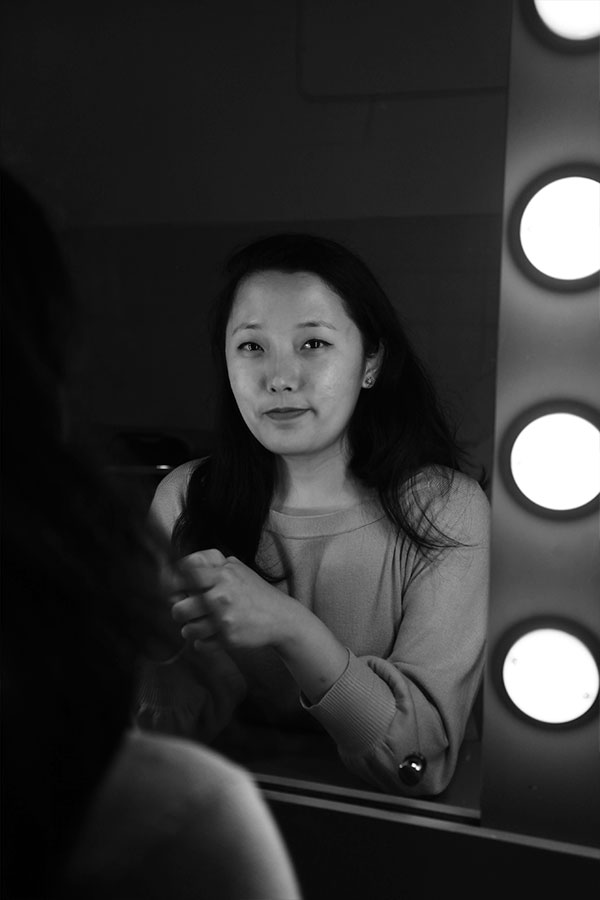 Kendra graduated from Wellesley College with a BA (Hons) in Theatre Studies and a BA in Economics. At university, she studied directing, Japanese dance, ballet, opera and movement. Kendra has also obtained a Diploma in Classical Acting from the London Academy of Music and Dramatic Art (LAMDA). Since graduation, she has worked with various Boston-area theatre companies as an assistant director and dramaturg in opera and dramatic productions. In her role as dramaturg, she has coached actors on historically accurate movement and dance, as well as first-time Shakespeare actors.